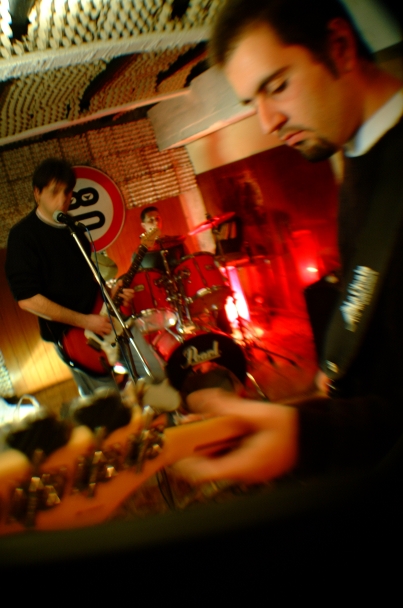 Frine was an influential experimental rock band that was active in the late ’90 and early ’00s having collaborated with many of the artists in the post grunge community in Salerno. We celebrate the 20th anniversary of the band formation with the release for the first time in a single package a collection of the original songs published initially between 1999 and 2006 as a series of short EPs, “Naturale Apparente Casualità” is an album that offers fan of this influential band an insight into their musical evolution.